Criticizers Scroll Down For The Unsubscribe Button 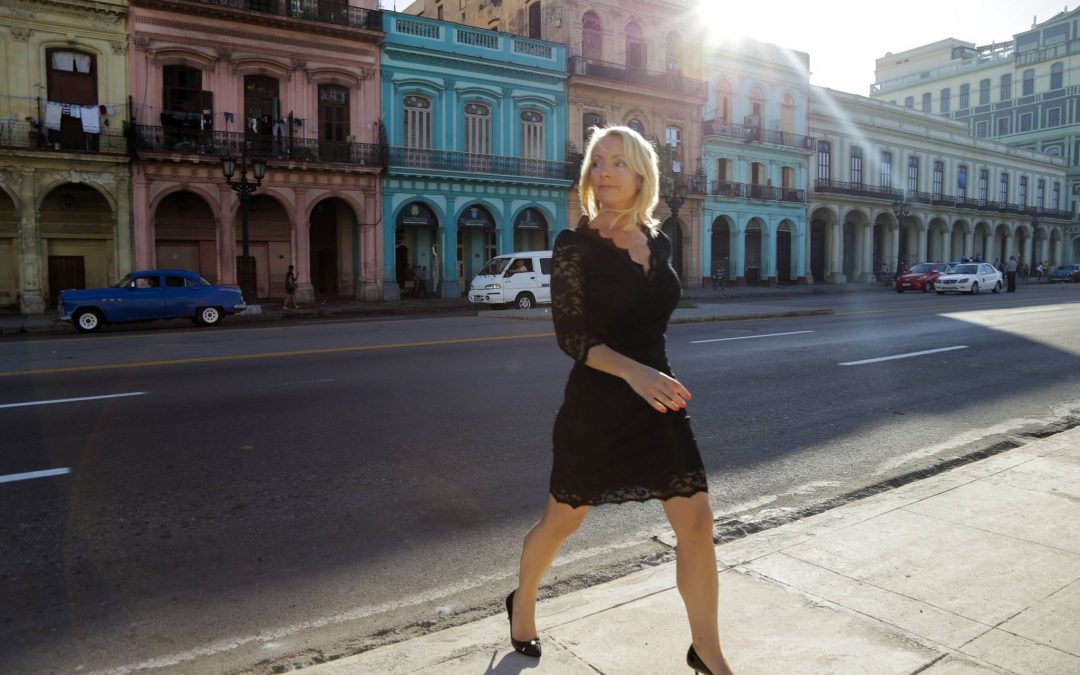 This weekend I offended someone on my email list.

There was a typo in the html code that makes your first name appear in the subject line, so, instead of seeing your name, you saw that html code.

Now, the funny thing is that I actually had fixed the bug as soon as I saw it, Mailchimp just didn’t SAVE my changes.

Which reminds me of a Seinfeld episode where Jerry is at a car rental company expecting to get the mid-size car he reserved, but they don’t have it when he shows up. So he tells the lady at the counter: “You know how to TAKE the reservation; you just don’t know how to hoooooold the reservation. And that’s really the most important part of the reservation. You gotta hoooooold it.”

So, as I’m staring at the typo I’m thinking: “Mailchimp, you gotta saaaaaave the changes. Saaaaaaave them.”

Anyway, that’s not the point.

BECAUSE A TYPO IS SOMETHING WE SHOULD ALL GET PISSED OFF ABOUT, RIGHT?

I’m sharing this with you because, if you’re here, reading this, you probably have your own business, or you’d like to start one.

And maybe, like me, you’ve been showing up every day creating content, making videos and podcasts and FB Lives, writing blog posts and books, guest speaking, hosting webinars and group classes and online courses.

You’ve been showing up because you’re passionate about what you do, and, along the way, you’ve made mistakes (if you’re like me, you’ve made many). But you’re IN THE GAME. You’re not sitting on the bench, pointing your judgmental finger and criticizing what other people are up to.

You’re in the arena PLAYING THE GAME.

I really like this quote from Theodore Roosevelt, which kinda sums up my point:

“It is not the critic who counts; not the man who points out how the strong man stumbles, or where the doer of deeds could have done them better. The credit belongs to the man who is actually in the arena, whose face is marred by dust and sweat and blood; who strives valiantly; who errs, who comes short again and again, because there is no effort without error and shortcoming; but who does actually strive to do the deeds; who knows great enthusiasms, the great devotions; who spends himself in a worthy cause; who at the best knows in the end the triumph of high achievement, and who at the worst, if he fails, at least fails while daring greatly.…” —Theodore Roosevelt

So, stay in the game, friend. Don’t get discouraged, and, most of all, don’t listen to the criticizers.

You’re here to shine bright, to share your gifts and to make a difference in people’s lives.

In the process, things are gonna get messy.

Is to keep showing up.

PS: We’ve just added a payment plan to Launch & Prosper (Small Group Beta) to make it as easy as possible for you to join.

We’re starting this Monday, January 15th, and together (you and I and a small group of incredible women), we’re gonna have a BLAST launching cool things, impacting people’s lives and making great money in the process. We’re going to grow our reach, grow our audience and grow our impact, and we’re gonna have fun doing it.

Oh, and we’re probably going to make mistakes (and typos) too, but that’s ok, cause we’re going to get back in the game as we wave at the criticizers from a distance, too busy having fun to stop and get caught up in their drama.

Enter your name + best email and I will send you a PDF + a guided visualization called "Questions To Probe Your Intuition & Get Clarity On Your Next Steps" as well as a short video training on how to tune into your intuition easily, without overthinking it.

Then check your inbox: you must confirm your subscription to get the freebies.

Gmail, Yahoo and Hotmail users: please check your junk for your confirmation email then move it email to your “MAIN” folder.